Under this section, links to webinars sessions as well as publications or information about referenced documents related to the Future Urban Transport program will be found. 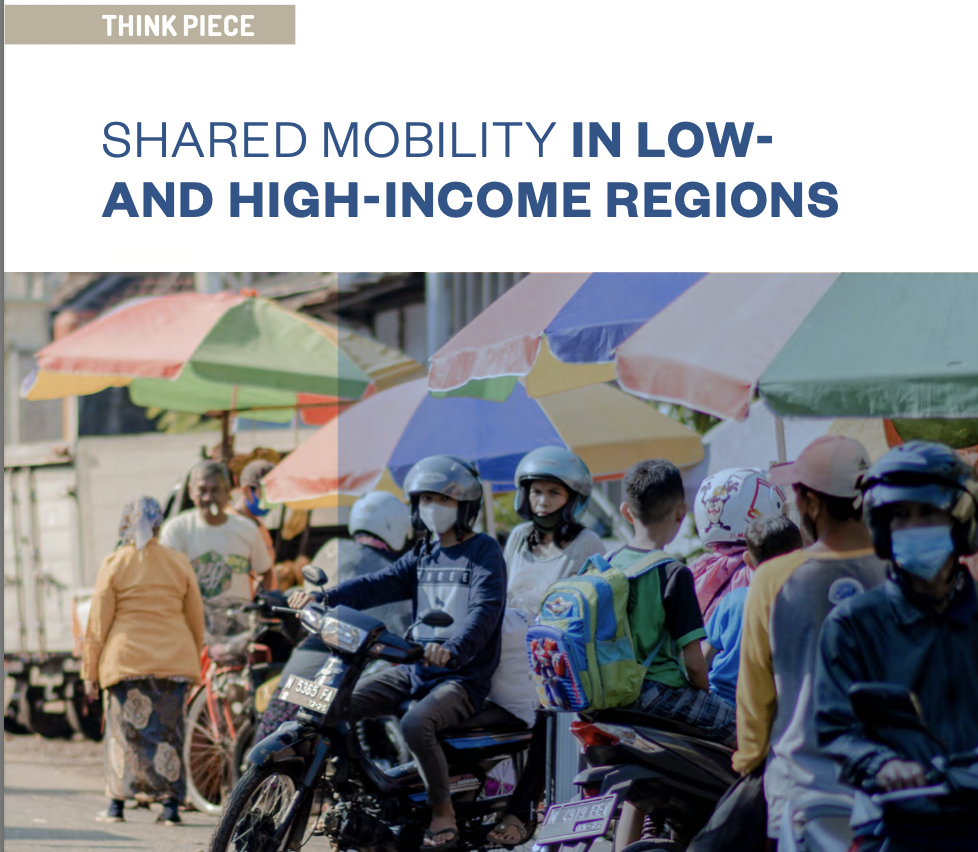 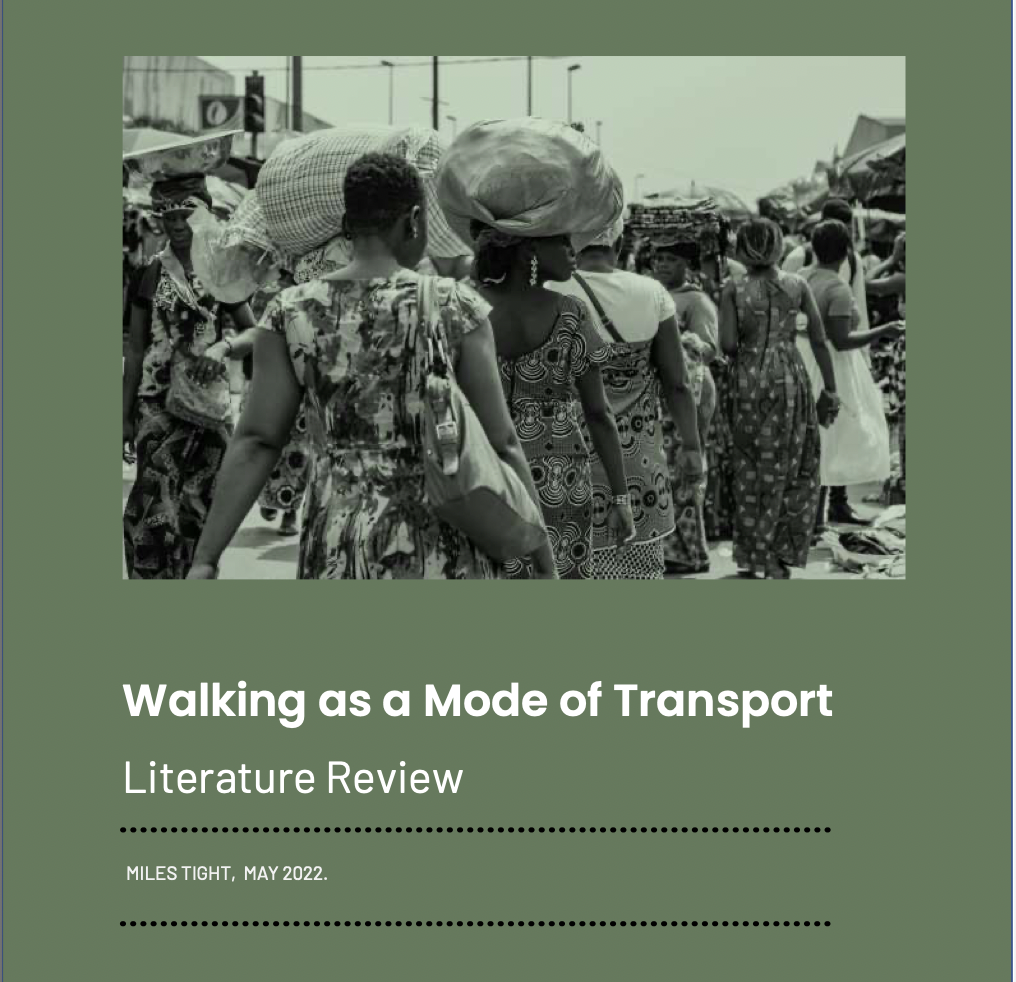 Walking as a Mode of Transport, Literature Review 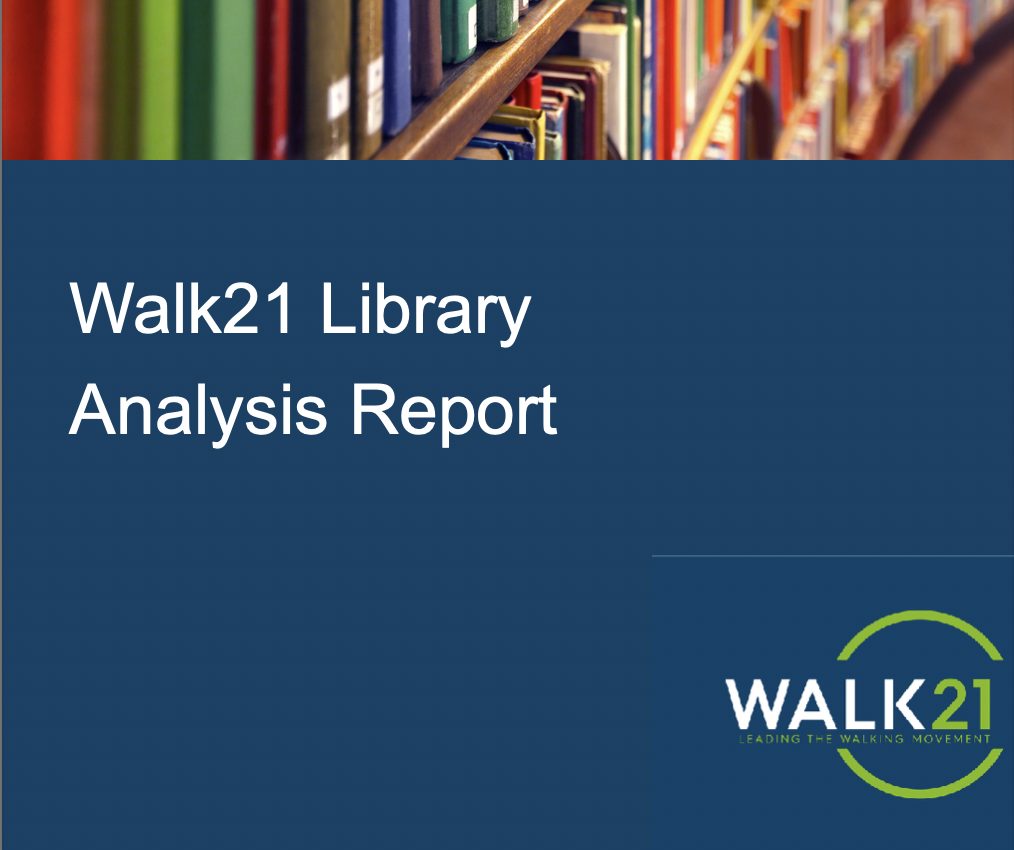 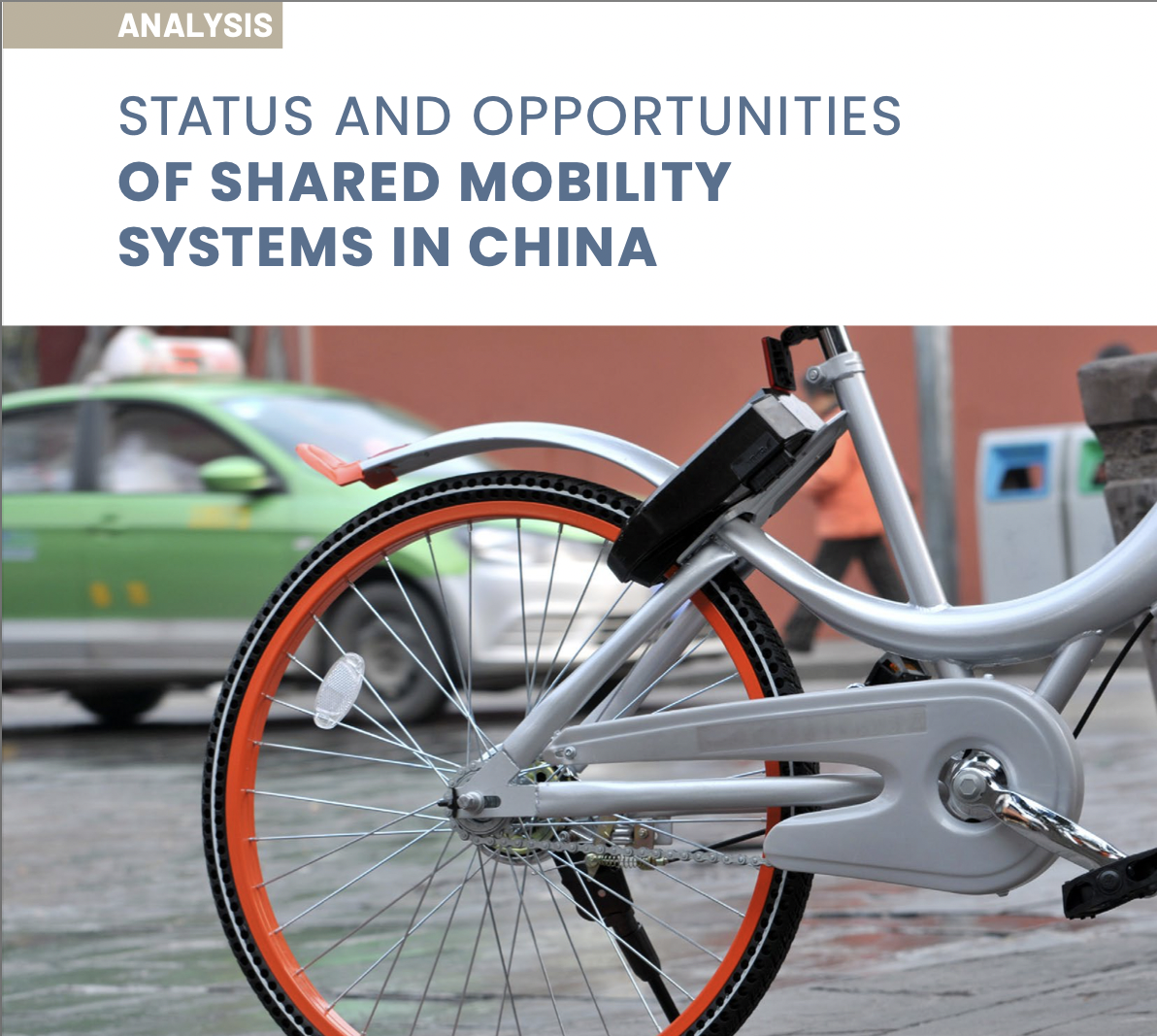 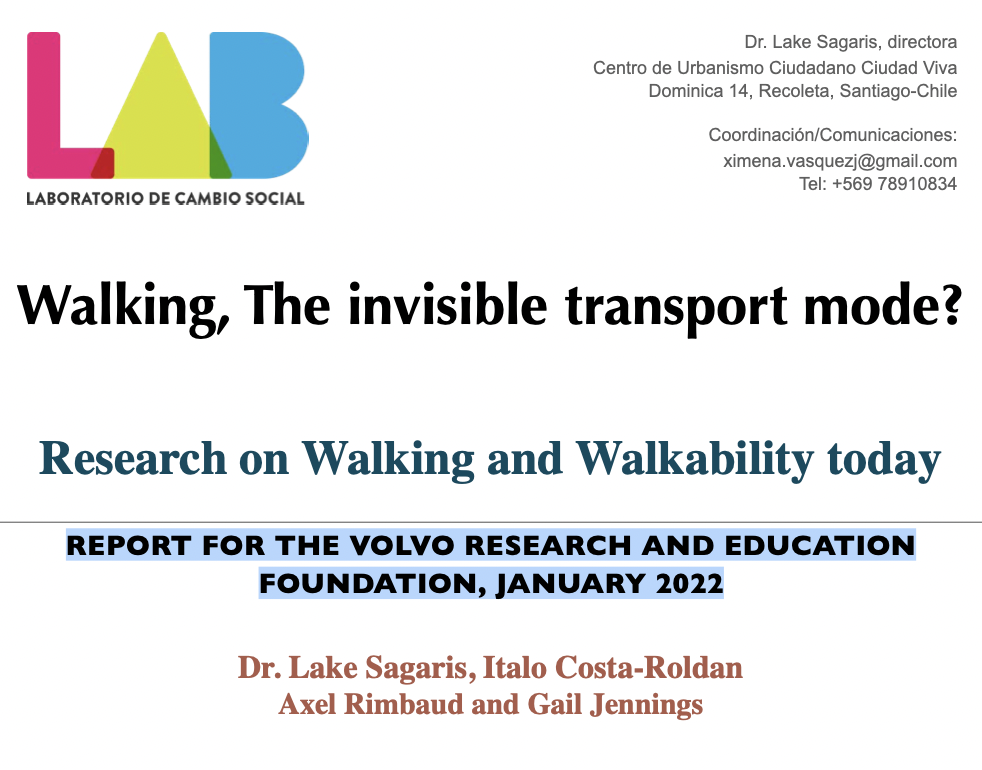 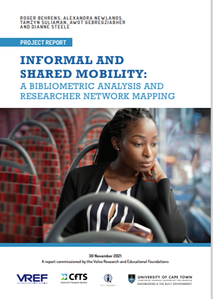 This study was commissioned by the Volvo Research and Educational Foundations to inform the content of the next phase of its Future Urban Transport programme. The aim of the study was to define the subject field (provisionally described by VREF as ‘informal public transport’ and ‘shared mobility’), analyse its bibliometric attributes. The study method involved an analysis of the nomenclature and focus of seminal or consolidating in-field literature to delineate the scope of the study, a systematic search of multiple platforms for in-field English language publications between 2010 and the present, the creation and augmentation of a database for bibliometric analysis, and a survey of leading researchers across eight global regions.

The subject field was divided into four main categories of passenger services (flexible transport, informal transport, shared mobility and for-hire transport), which sit between purely private transport and scheduled mass public transport, and can be found in various guises across the Global North and Global South. The timeline of innovation in the field reveals complex and multi-directional global diffusion of service innovations, triggered by changed operating environments and technology disruption.

It was found that research in this field is growing fast (doubling every four years). The recent literature is dominated by authors affiliated to universities in Europe, Eastern Asia and Northern America at a regional scale, and to universities in China and the United States at a country scale. Shared mobility (and bike-sharing, car-sharing and ride hailing in particular) has received most attention (62%), followed by for-hire transport (17%), informal transport (11%), and flexible transport (10%). Most publications concerning shared mobility and for-hire transport were produced by lead authors in China (19,3% and 44,1%), followed by the United States (15,0% and 9,9%). Most publications concerning informal transport were produced in South Africa (18,2%) followed by India (9,8%), and concerning flexible transport were produced in the United States (13,1%) followed by Australia (9,6%). There has been extensive international research collaboration, with collaboration between research institutions in China and the United States found to be particularly strong, as was collaboration between China and other East Asian countries. Somewhat paradoxically, while the quantity of collaborations with universities in Africa, Latin America, and Western Asia was relatively small, authors from many countries within these regions are most likely to publish through international collaboration. Citation networks between institutions followed a similar pattern to collaboration networks.

Geographical gaps in the literature were found, with heatmaps revealing countries, particularly in SubSaharan Africa, that received no dedicated research attention. While difficult to quantify, there were also indications of thematic gaps in the literature, or at least disparity between the prevalence of a service type and the number of publications about it. Most notably, compared to their global prevalence, bike-sharing, car-sharing and carpooling were well researched, compared to informal for-hire transport and informal public transport, which received significantly less attention.

Given the multi-directional innovation diffusion in the subject field, and the disparity of research capacity and output across regions, it is a field of inquiry that presents rich possibilities for global research collaboration in the next phase of the FUT programme. The survey of leading researchers suggested that: integrating with mass public transport services; serving the needs of vulnerable passengers; regulating service providers; introducing electric vehicles into shared mobility and informal transport fleets; and digitalising aspects of informal transport operations; are priority future research needs.