The University of the Witwatersrand, Johannesburg, South Africa

Urban transport on the African continent is at a crossroads. One fork points towards the possibility of protecting and expanding existing equitable and sustainable practices, such as walking and cycling. The other, as evidenced by some investments in motor-oriented infrastructure, potentially leads to many well-known negative social, economic and environmental impacts of transport. How is the protection of existing and the possible transition towards equitable and sustainable urban transport on the continent understood?

Njogu Morgan is currently a post-doctoral researcher based at the University of the Witwatersrand. His overall research interest pertains to theoretical, conceptual, and empirical aspects of sustainability transitions from a spatial comparative perspective.

His PhD research explored changes in societal acceptance of everyday bicycle use from a historical comparative perspective, and now the focus of his research is on how to understand and compare the historical production of diverse urban transport systems and associated elements on the African continent.

– I am interested in building sustainable urban transport systems, so there is acute attention to questions of change. In emphasizing the historical and cultural dimensions, I was responding to gaps in transport research where these perspectives are missing. Taking the historic first, it is important to take a long-term perspective because insights from a variety of disciplines demonstrate that it really takes a long time to create transport systems in their totality, from user practices to policies, technologies and so on. Therefore, if we are to understand contemporary systems, even if taking just one slice of the transport system (such as user practices), we also need to examine historical processes of formation including involved actors. This is crucial for any process of change or ‘overthrow.’

Secondly with respect to cultural dimensions, I was also following the ‘cultural’ turn in mobility studies which emerged again as a critique of ‘transport’ studies. Culture is here defined as the ‘way people do things’ including the meanings they attach to them was a missing aspect in transport studies. Again, if we are thinking about transitions to sustainable mobilities, it is crucial to pay attention to culture because how people do things – how they move and the meanings, routines attached to that – tends to be an un-reflected phenomenon: and it is therefore one that serves to ‘maintain’ or ‘lock-in’ existing practices.

So taken together the historical and cultural perspectives helps to shed light into processes of formation of path-dependency in urban systems such as mobility systems – and in turn point to possibilities of change.

– One example of a-historical planning around urban transport is the current car-oriented infrastructure development that is unfolding in Nairobi, Kenya. I say it is a-historical because planners there are implementing an approach to urban mobility that were implemented in the post-war era in many western contexts which many are now trying to undo because of their proven shortcomings. So, it is as if planners in Nairobi ‘chose’ not to heed or learn from the historical mistakes of their western counterparts. It is inevitable then, that while the current motorways that are being built may temporarily relief congestion, over time these highways will be again congested. So, in effect planners are currently setting the seed for future problems while at the same time destroying the urban fabric such as cutting down trees to build highways.There are numerous benefits I foresee. A key one to mention is to stimulate a new generation of scholars to pursue historically informed research into contemporary urban transport issues on the continent. There are very few scholars based in the African continent who are doing this type of work. So, we hope to inspire interest among early career scholars to join us in this area of research to contribute to knowledge production that can also be useful for policy change.

More articles for you 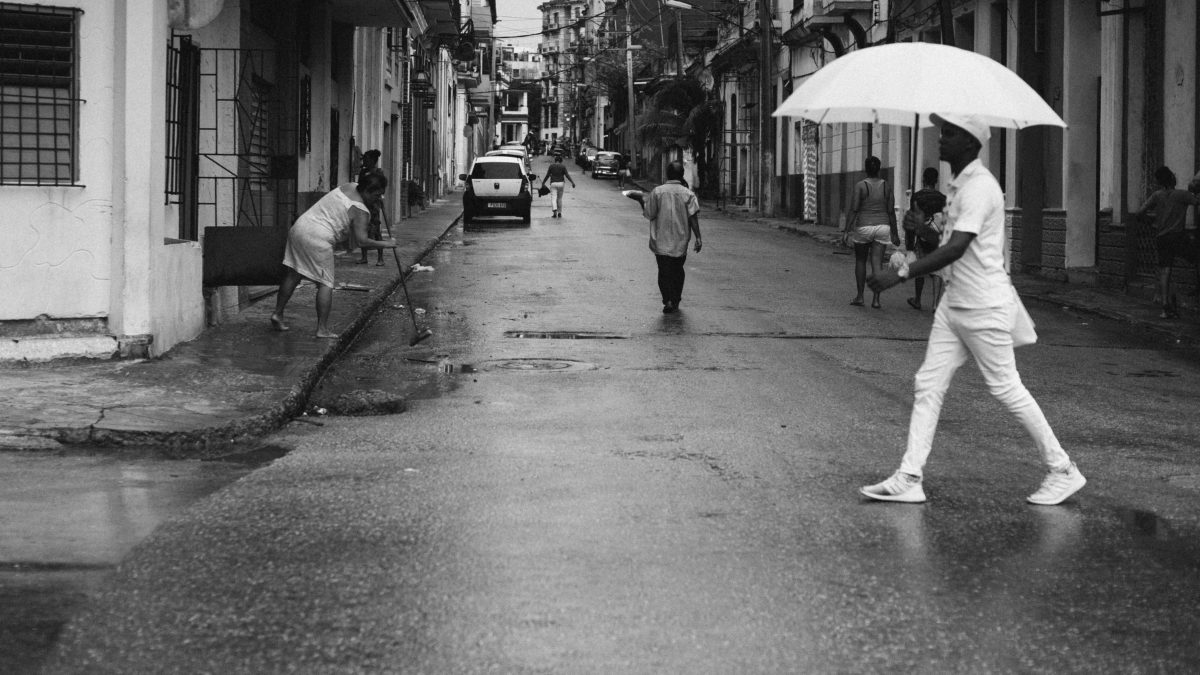